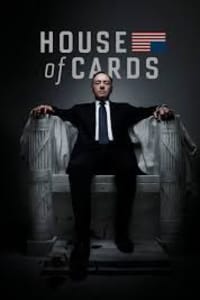 A Congressman works with his equally conniving wife to exact revenge on the people who betrayed him. Francis Underwood has been declined the chair for Secretary of State. He’s now gathering his own team to plot his revenge.

House of Cards US - Season 6

Midnight in the Garden of Good and Evil