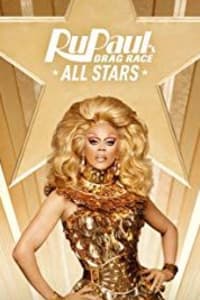 The fourth season of RuPaul’s Drag Race: All Stars was announced by VH1 on August 22, 2018. Prior to the official announcement, RuPaul confirmed in an episode of his podcast What’s the Tee?, that filming for the fourth season was underway.