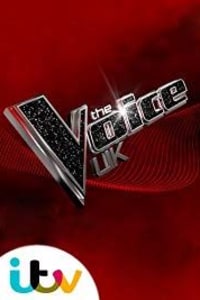 The show involves artists drawn from public auditions, and is part of The Voice franchise. It is produced by ITV Studios as well as Dutch production company Talpa Productions, and formerly Wall to Wall during its time on the BBC. The show was originally presented by Holly Willoughby and Reggie Yates. However, from 2014 onwards Emma Willis has presented the show with Marvin Humes who then left after it’s fifth series.